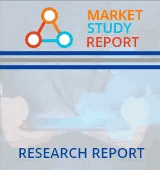 A PHP Error was encountered

Pay-as-you-buy is a model designed for those companies who are not looking to commit to upfront subscription cost, however would still like to streamline their entire market research procurement and vendor management at one place

Request for Discount Get Free Sample
Chat with us